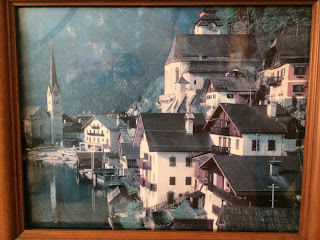 I still got to back to the return journey, I can't missed it, the tour group, which will leave Vienna tomorrow early morning,  Luckily met a lady sitting opposite said she too going to the same place too, to Vienna - my most nerve wracking journey. 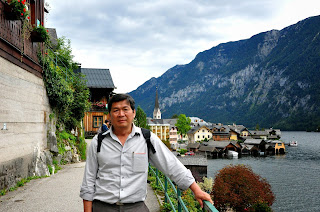 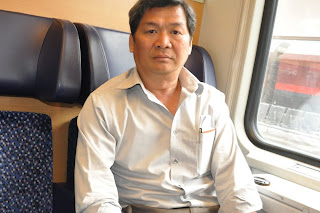 Posted by Henry Leong at 1:01 AM No comments:

In my younger days, I saw a magazine of the german castles.The spectacular and magical castles fascinated me, I hope to see them one of these days.

The group  tour end in Czech. In Singapore I arranged with the tour agency to continue to travel to Munich to see the Neuschwanstein Castle on my own.

From Prague to Munich I nearly lost my way, after the tour group went separate ways on my own, I was directed in Singapore to take a train as the Singapore tour agency manager told me, as I asked the person at the enquiry counter, if by train I need to go upper floor to look at the electronic display board for the notice of the train arrival to board it.

As most people there at Prague don't speak english, they kept asking me to see the display board.

I wait until 11 pm and panic, I don't seem to see the train no on the ticket displayed on the board. and went into the train boarding area to ask.

There was a misunderstanding, which I went up myself and ask a staff there, which don't speak English, he told me to go inside the train, fortunately one person, while I was going into the train, told me this was not the train, after looking at the ticket.

So I went down to ask the enquiry counter staff, she brought me to a ticketing counter and directed me to a counter for me to decide to take a bus or train, to pay a fee to change it. My ticket supposed to choose between a coach and taking a long distance coach, we rush up, but it already gone. 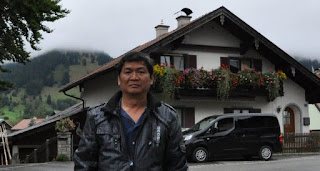 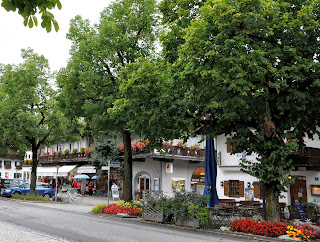 Oberammergau Munich Germany on the way to Neuschwanstein Castle

So I got to go back to change the to to 1pm from 10.30 am. I reached  Munich 5 hours later, non stop on the coach and next morning walked 10 minutes to a place to wait for the coach,  which went to different locations to pick up passengers  to see the castle. http://www.neuschwanstein.de/englisch/palace/. 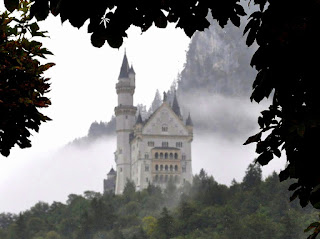 The heavy mist surrounding the castle

The tour director related the story of how the mad king was in heavily indebted ridden trying building this castle in the hair, the castle was very popular.

Even it was raining heavily yet it did not stop the huge crowd  waiting for the bus to bring them up to see the castle, I had seen the replicates of the castles in 3 Disneyland in 3 countries, this is the original one.

The inside was awesome and mystical, many come to see the exquisite crafts and objects sourced from all over Europe and the magnificence fittings. 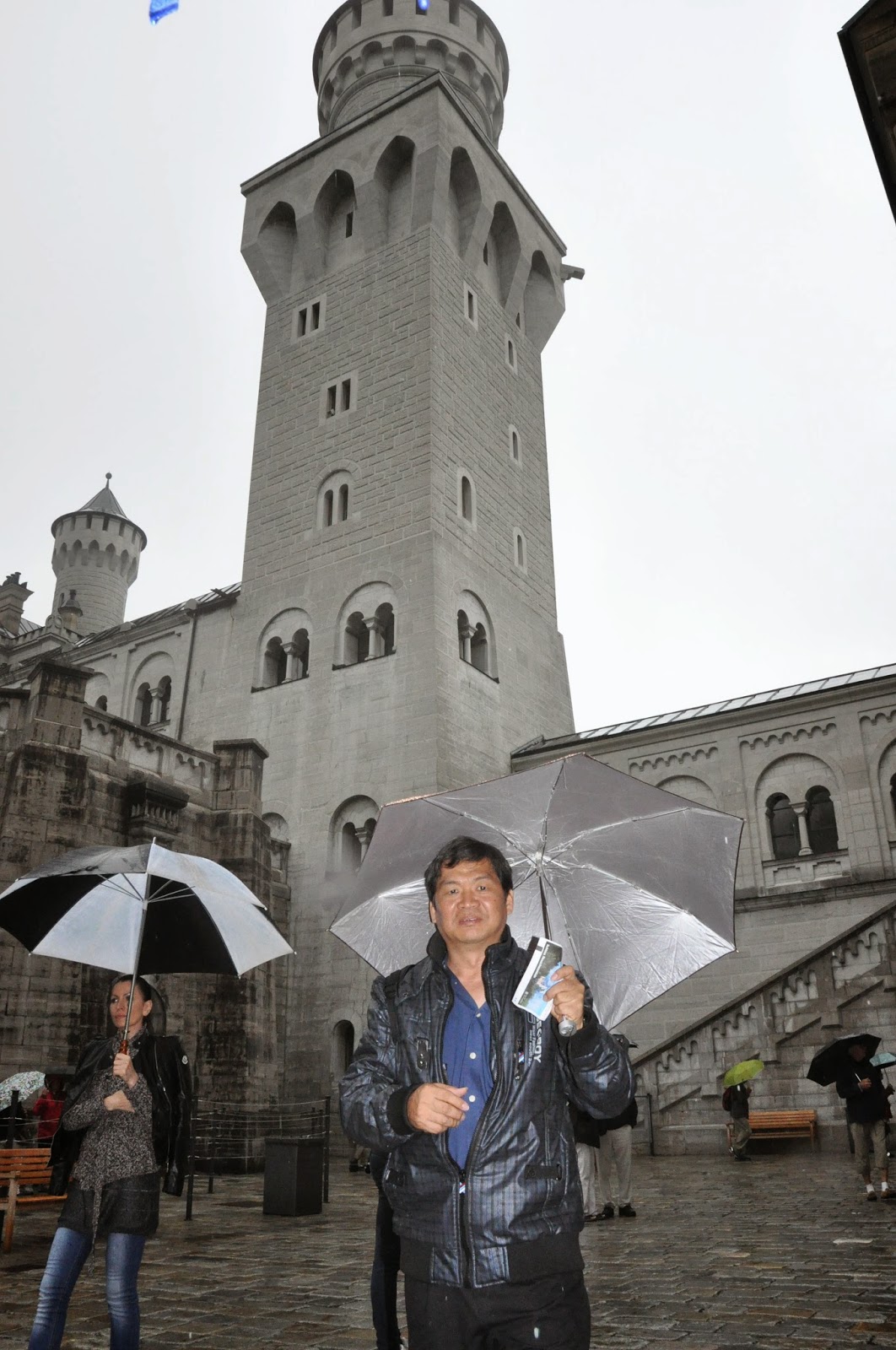 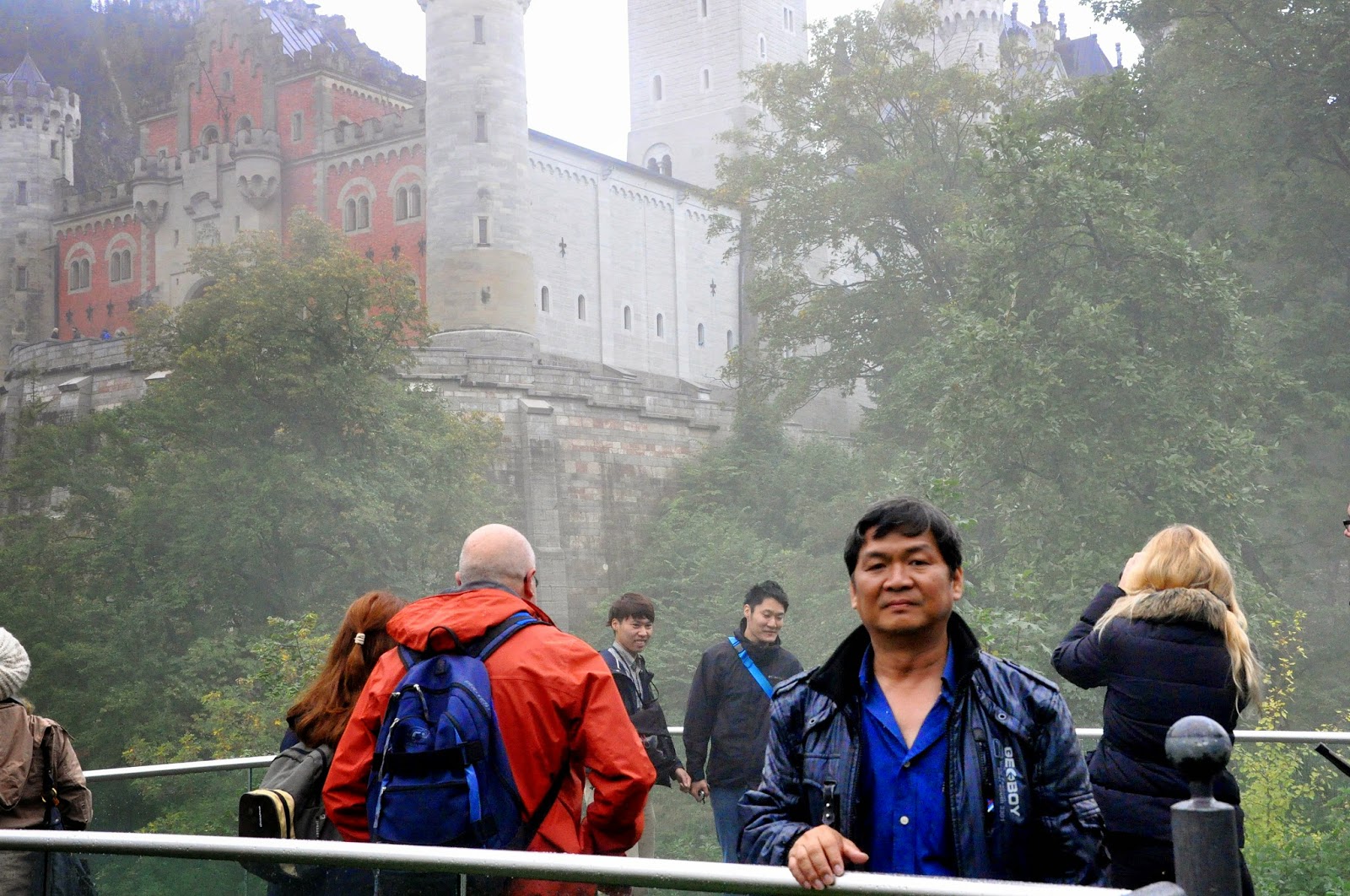 Posted by Henry Leong at 3:03 AM No comments:

Henry the travelling food gourmet around the world 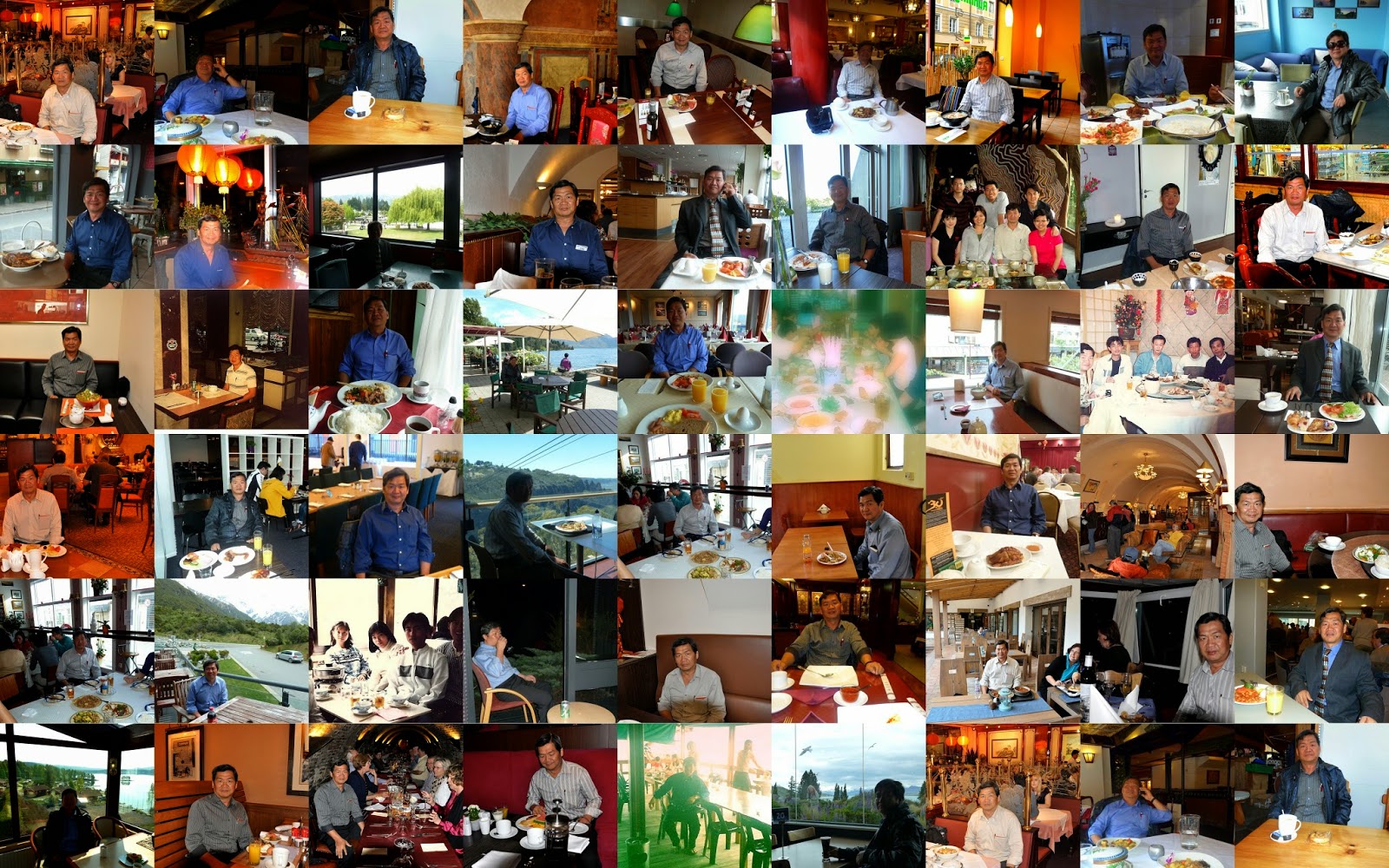 Posted by Henry Leong at 3:25 AM No comments: