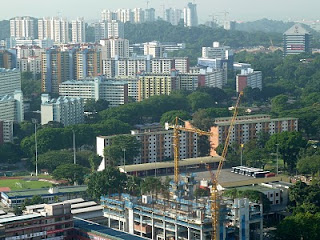 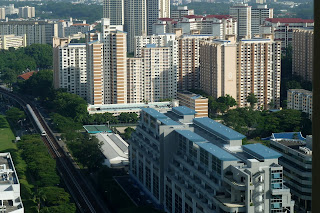 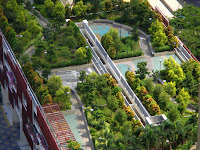 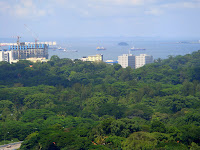 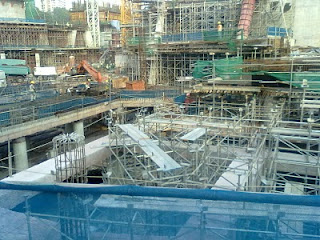 Hi, ur blog is really nice & informative, while reading it I truly like it. I just wanna suggest that u should submit your blog in this website which is offering very unique features at cheap prices there are expert advertising team who will not only provide the adspace but also promote ur blog & affiliate ads through all over the networks which will definitely boost ur traffic & readers. Finally I have bookmarked ur blog & also shared to my friends. hope u have a wonderful day & !!happy blogging!!.