My most controversial photo - The Esplanade

My photo The Esplanade I felt surprised by the supports and the numerous awards from the groups it received, most groups or invitations pools that I sent to, give more than 3 awards/ comments on it or awarded it more than 7 awards in each group, I guess this is art.

I saw some of the lights refracted to a distance,which seem like blur, I went down to the same place to try to figure it out, what is it due to what.

I saw with my naked eyes that the lights were same as what I had taken by my camera, which created an illusion, which lights were projected out to a distance from the distance I saw it.

Take a look or maybe go to the Esplanade and take a look? 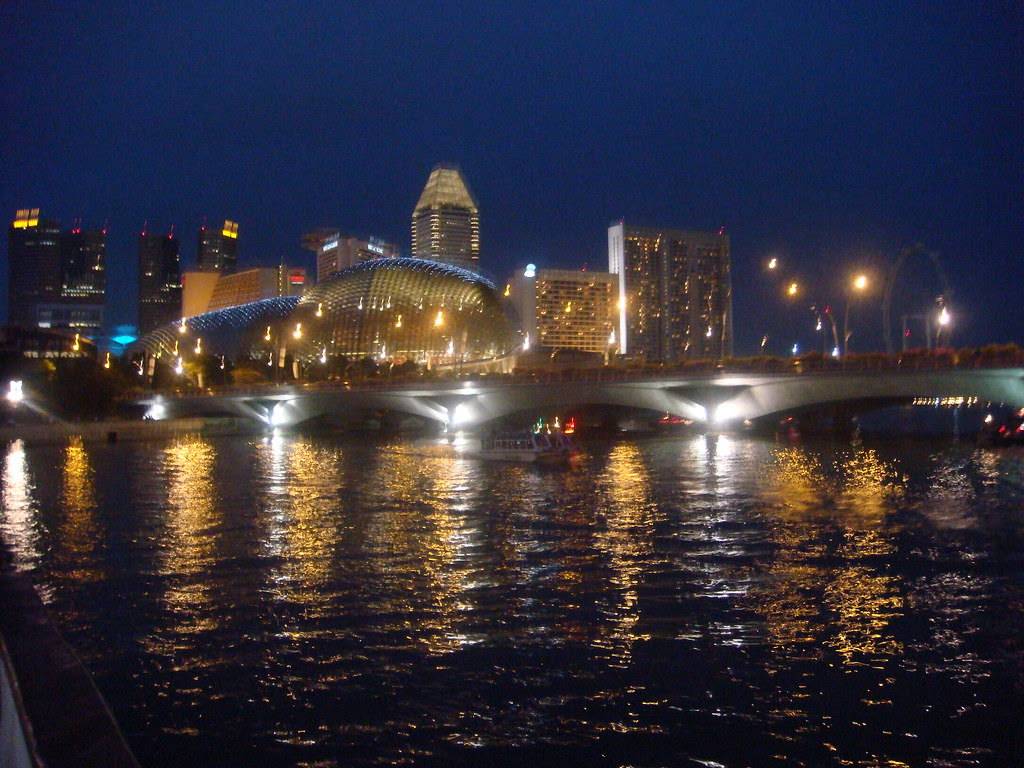