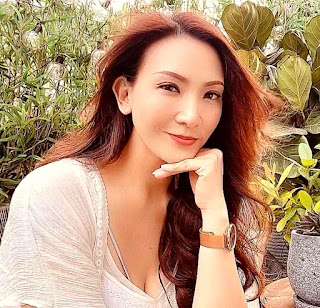 She can sing such wide repertoire of songs in Cantonese, Mandarin and English
She was a model, actress Contract Singer with Polygram and BMA, and was awarded: Ultimate Song Chart Awards Presentation - Rookie Silver Award Metro Broadcast Hit Awards - Rookie Gold Award Metro Broadcast 104 Awards - Rookie Gold Award Published mega-hit EP: 『七日鮮』while awarded the ‘Dream Valentine Award’ in the ultimate year of Metro Broadcast Banana Club Starred in films “Rumble Ages 1998”, “Your Place or Mine!” Never fails to showcase her unique voice in numerous hotels, lounges, wedding banquets gigs. Having a repertoire of Cantonese, English, and Mandarin pop songs
Her voice was smooth and coherent
She is a motivated leader and able to work with wide range of personalities
After I listen to her singing I won't felt tired to listen again and again 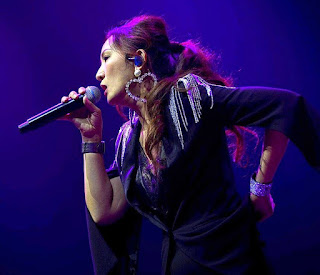 My favorite hawker center of Circuit Road and Haig Road

Posted by Henry Leong at 8:33 PM No comments:

My 3 top photos with more than 30K views each

My photos with 30K plus views

Posted by Henry Leong at 4:55 PM No comments:

My 3 amazing blogs reaching a milestone of over 200,000 views 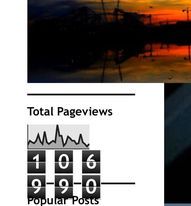 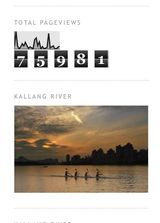 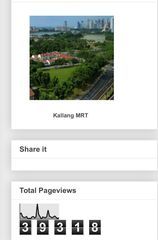 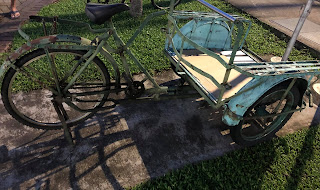 This type of tricycle you rarely find nowadays, that every morning, I woke up at 4 am, 364 days cycled to Sims Drive, from Mattar Road, loaded it with containers of foods.

Covered it with a piece of plastic  put my bicycle on top of it. My mom sitting behind, rain or shine, even the tyres punctuated, after unloaded the foods at Sims Drive hawker centre.

Cycled to Upper Aljunied Technical School, after school cycled the tricycle back to Mattar Road from Sims Drive in the 1970s.

All he years since 1986 until recently finally,  Eric  to agreed he had seen me juggling a standard football 3,400 times in one hour and 20 minutes, keeping the standard soccer ball in the air, without letting it drop on the floor at Woodsville Secondary School in 1986 from the beginning to finish, in different patterns, using my body, shoulders, neck, head, back, thigh, heel instep and outstep except my hands.

Eric recently arranged a gather together with Francis  and his family of his children and wife at the Circuit Road market, we took some wefies together.

Incidentally Francis lent me the extra bicycle for the feats filmed and broadcasted in the TV few months before the record breaking feat.

I had made numerous attempts to verify it before.

Guinness Book of World Records could admit and recognise it one of these days base on different criteria or category? 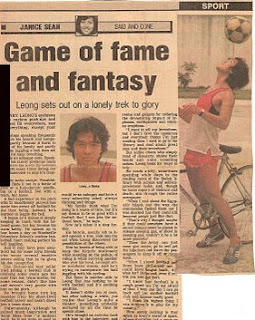 I had wrote to Ms Jackie Chan of the then Singapore Broadcasting Corporation Executive producer now Mediacorp to verify my record breaking feats as the 2 tapes which I and my friend recorded, was damaged by mould, she agreed and replied me through  email.
The video recording of my amazing (Free Style) football juggling feats and cycling feats had been erased long time ago
It was broadcasted in 1986 in the program World of Sports, Channel 5, Sunday 10 am 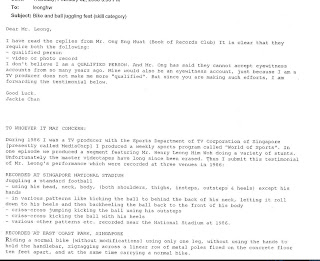 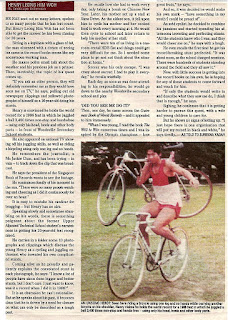 Posted by Henry Leong at 8:11 AM No comments:

My 10 most popular photos

I started taking photos when I was a few years old. These are my 10 most popular photos in Flickr

Posted by Henry Leong at 3:22 PM No comments: